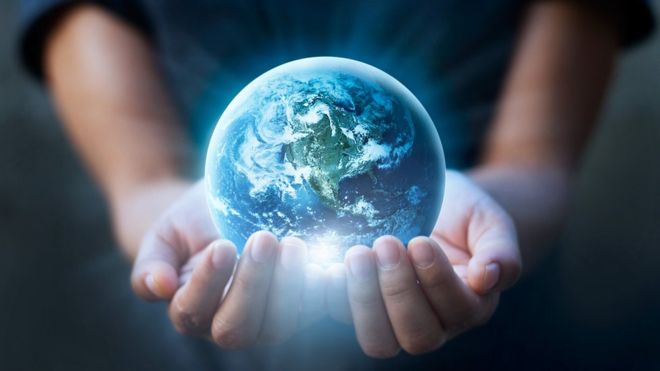 The news was filled in late September with highlights of various “climate strikes” held across the globe.  Between September 20th and 27th, in 4,500 locations in 150 countries over 4 million people participated in demonstrations demanding immediate and significant action be taken to slow global warming.

I would like to say we all agree that global warming is a reality, that global warming presents a threat to our ability to live healthy lives, and that this threat needs to be addressed immediately.  But we don’t all agree.  Climate change has become a divisive, political issue.  This is ridiculous.  Climate change is a scientific reality.  Ninety-seven percent of climate scientists agree that climate-warming trends over the past century are real and that they are extremely likely due to human activities, and most of the leading scientific organizations worldwide have issued public statements endorsing this position. Here are the key indicators of global warming compliments of the United States Government / NASA (https://climate.nasa.gov/):

So, we need to stop the debate.  Climate change is real.  We are, at least partially, the cause of it.  We can do something about it.  Responding to climate change involves two possible approaches: Mitigation and Adaptation.

Mitigation – reducing climate change – involves reducing the flow of heat-trapping greenhouse gases into the atmosphere, either by reducing sources of these gases (for example, the burning of fossil fuels for electricity, heat or transport) or enhancing the “sinks” that accumulate and store these gases (such as the oceans, forests and soil).

Adaptation – adapting to life in a changing climate – involves adjusting to actual or expected future climate. The goal is to reduce our vulnerability to the harmful effects of climate change (like sea-level encroachment, more intense extreme weather events or food insecurity). It also encompasses making the most of any potential beneficial opportunities associated with climate change (for example, longer growing seasons or increased yields in some regions).

Like the saying goes, Think Globally, Act Locally.  Next month we will discuss what we can do as communities and individuals to address the climate crisis.