A Healthier Tomorrow – The politics of health – Part 3 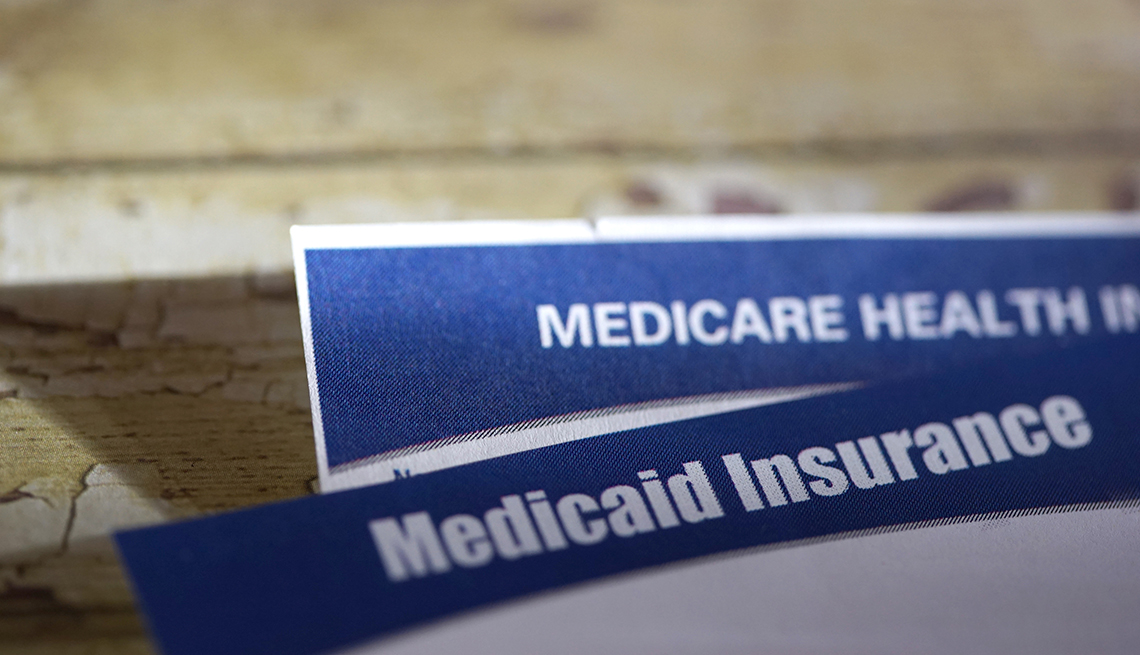 Over the last few months we have discussed the origins of health insurance and how the federal government got into the insurance business.  To recap, health insurance became very popular, and linked to employment, during WWII when wages were frozen, and businesses were seeking ways to attract and retain employees.  This worked well (prior to the development of global markets) but did nothing for people who didn’t work, the unemployed or the elderly.  In 1965, the federal government stepped in to fill that void when they signed into law Title XIX of the Social Security Act, establishing Medicare for the elderly and Medicaid for the poor.

This month we will review the Medicaid program in Wisconsin.  In the beginning, Medicaid was provided to poor people who were receiving cash benefits from the state (i.e. Welfare).  Things changed dramatically in 1996 when Governor Tommy Thompson enacted Wisconsin Works, or W-2, a pioneering piece of welfare legislation that became a national model for welfare reform.  W-2 replaced Wisconsin’s benefits-based system with one that required individuals to find work while providing money for both school and child care.

Following Wisconsin’s experiment in welfare reform, Governor Thompson proposed a plan to provide health care benefits to low-income and disabled people, one of the weaknesses of W-2. He reshaped Medicaid in Wisconsin to better align with, and support, the philosophy and principles of the W-2 program.

Since 1999, Wisconsin’s Medicaid program has been shaped by a Medicaid Section 1115 waiver from the Federal government called BadgerCare, which provides a health coverage safety-net for low-income families transitioning from welfare to work.  In 2008, BadgerCare Plus was created to expand Medicaid coverage further to all uninsured children, pregnant women and parents and caretaker relatives within certain income limits.  In 2009, childless adults with incomes below 200% FPL were added,

When compared to other states, Wisconsin has had a very progressive program in place to provide health care benefits to residents struggling to afford health care.

Now, roll the clock forward to March 23, 2010 when The Patient Protection and Affordable Care Act (ACA) was signed into law by President Obama. This is where things get complicated.

Prior to the ACA, states could only cover childless adults and receive federal Medicaid funds by obtaining a Section 1115 waiver, as Wisconsin did.  However, the ACA expanded Medicaid to adults, with significant federal funding attached (see below), so states no longer needed waivers for this purpose.  While most states with waiver coverage in place prior to the ACA transitioned this coverage to new coverage under the ACA, Wisconsin sought and received approval to continue coverage of childless adults through a waiver.

Although Wisconsin has not expanded Medicaid under the guidelines laid out in the ACA, the state’s BadgerCare Medicaid program does cover all legally present residents with incomes under 100% of the poverty level. Wisconsin is the only non-Medicaid-expansion state that does not have a coverage gap; all low-income residents either have access to Medicaid or subsidies to help them purchase private coverage in the exchange.

Wisconsin Governor Scott Walker was opposed to the ACA, and one of the reasons he opted not to accept federal funding for Medicaid expansion under the ACA was because he was concerned that the federal government would not keep its promise to continue to pay at least 90 percent of the cost. But because Wisconsin has not expanded Medicaid, the state is only receiving its regular federal match rate of 58.5 percent, and the state is paying the rest. Governor Tony Evers supports Medicaid expansion.

By not accepting federal funding to expand Medicaid under the ACA, Wisconsin has missed out on a lot of federal funding since the beginning of 2014. If the state had accepted Medicaid expansion to cover adults with income up to 138 percent of the poverty level, the federal government would have paid 100 percent of the cost through the end of 2016, 94 percent of the cost in 2018, and 90% of the cost in 2020. If Medicaid had been expanded as of 2014, the state’s Medicaid spending through 2019 would have been much lower (some estimate as much as a billion dollars lower) than the current path the state has chosen.