Summer in the Midwest means a lot of things – sunshine, warm weather, and time out on the lakes and rivers. But it’s also when bugs and occasional snakes make their way back out into the habitat.

Exposure to certain species of both can cause some unpleasant experiences during the summer months, so it’s important to know how to prevent negative encounters and how to treat any bites that occur. Here’s some background on the most common bug bites and snakebites in the Midwest and how to treat them. 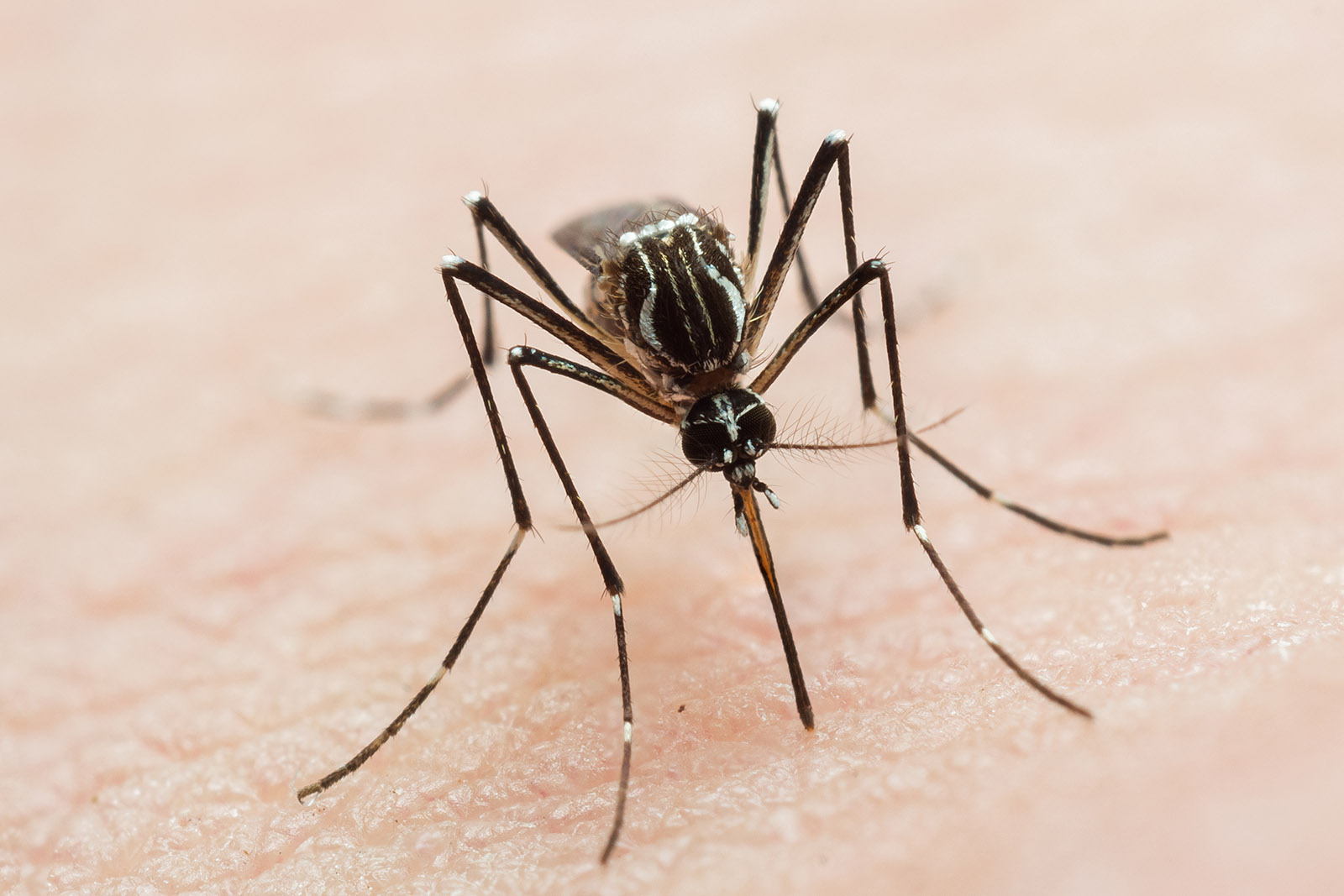 If you’ve lived in the Midwest for even a summer, odds are you know and despise mosquitoes. They’ve ruined many pleasant evenings outdoors with their buzzing and biting and are something we’ve had to learn to live with.

Mosquito bites take the form of itchy bumps that appear quickly and usually clear up on their own after a few days – but for those few days, the itching can be quite a pain.

Children or adults bitten by a type of mosquito they’ve never come in contact with before may experience more severe symptoms, such as:

Some mosquitoes also carry certain viruses or parasites that can escalate past simple itching to cause severe illnesses like West Nile Virus. In this case, the mosquito obtains the virus by biting an infected person or animal and then transferring the virus to you.

If you get bitten by a mosquito and symptoms occur beyond manageable swelling or itching, you should see a doctor. 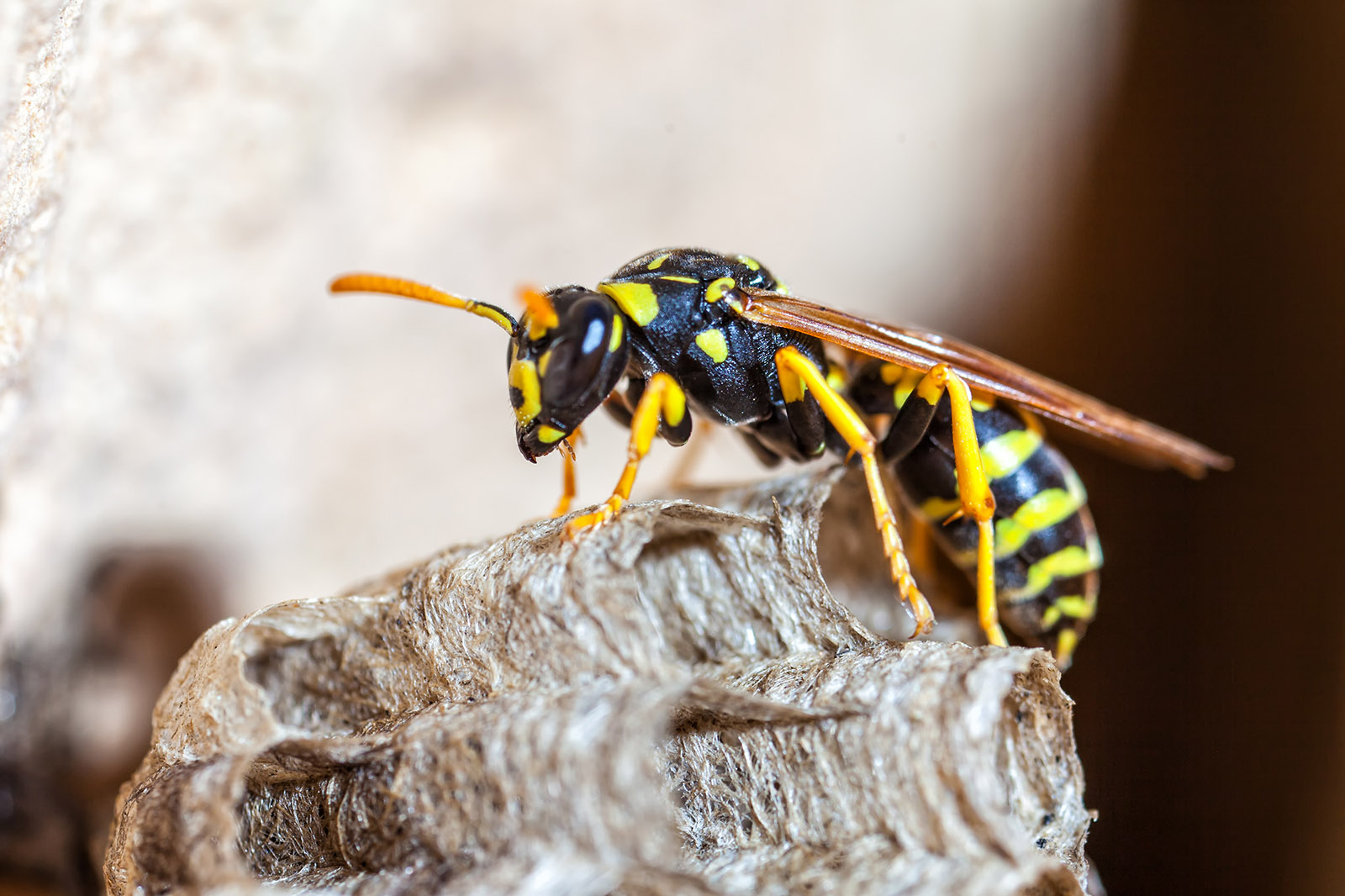 Stings from bees and wasps are common in the Midwest in the summertime, and can take on varying levels of severity. At the very least, you’ll experience a sharp pain and perhaps a burning sensation at the sting site for a few seconds. If you’re allergic, the reaction will be a bit more severe but is in most cases treatable with proper medication.

If you have been stung by a bee or wasp:

The best way to prevent stings is to apply insect repellant or to refrain from aggravating bees and wasps. They often won’t attempt to sting you if they aren’t provoked. 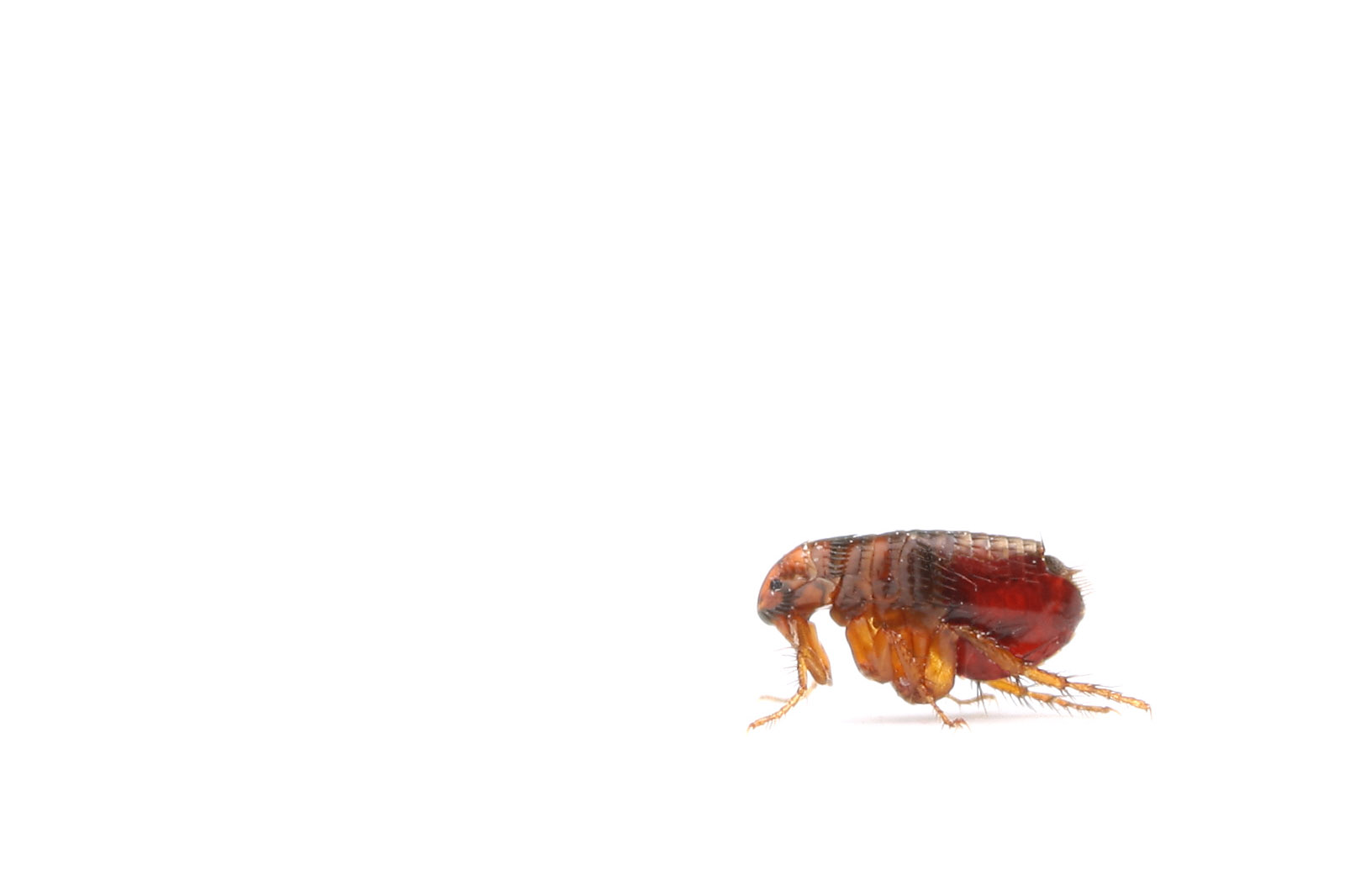 Fleas are usually seen as an animal’s pest, and while owning a pet does increase the risk, fleas can certainly feed on non-pet owners, as well.

Where do fleas live?

Fleas can live in your fabrics or carpet and reproduce quickly. They don’t fly but can jump great distances relative to their size, which is why you’ll often see bites appear around your ankles and shins.

Fleabites often appear in groups of three or four reddish spots. They generally do not carry diseases and lead to fairly minor effects.

However, children and people allergic to fleas may experience a more extreme reaction, such as:

If any of these occur, you should see a doctor.

To avoid fleabites, regularly vacuum your floors and clean your furniture and bedding. If a flea issue persists in your home for weeks or months, you may need to hire an exterminator.

It’s important to refrain from itching the bites, as this will prolong the healing process and can spark infection. 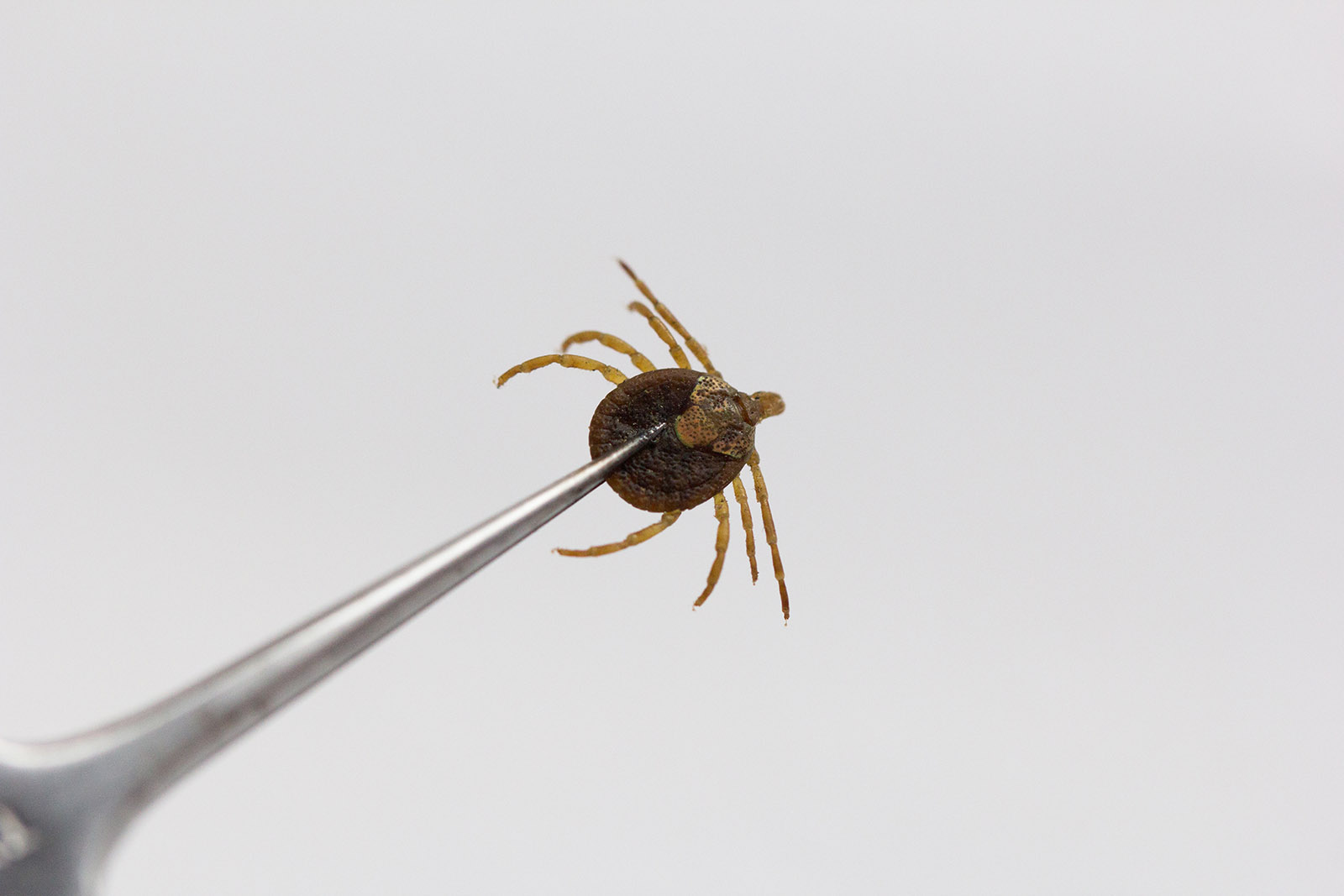 Ticks are a familiar foe in the Midwest, often hiding out in tall grass, wooded areas, leaf piles, and other similar environments. Tick bites are often harmless, but they are capable of causing allergic reactions or serious diseases in humans.

One of the keys to prevention is to understand what a tick looks like. Deer ticks and wood ticks are the two most common in the Midwest. They are:

Where do ticks bite?

Ticks prefer warm, moist areas of the body, which makes armpits and the areas behind your knees prime real estate for a bite. Once they settle on a spot, they dig in and stay attached until you either notice and remove them or they become fully engorged and fall off – which usually takes up to 10 days.

How to remove a tick

To remove a tick:

Tick bites can cause swelling and a rash in common cases, and in more severe cases, diseases like Lyme Disease can take effect. These more severe symptoms include:

If bitten by a tick, you should seek medical attention to ensure the bite is nothing more serious than a common occurrence.

There are two species of venomous snake in Wisconsin – the timber rattlesnake and the massasauga rattlesnake – both of which are quite rare. There has only been one documented rattlesnake-related death in Wisconsin since 1900, so they don’t pose a significant threat, but everyone should still be educated on how to recognize, act, and react around venomous snakes.

Rattlesnakes are not typically aggressive and won’t attack in most cases unless disturbed or cornered. If you come across one, it’s best to leave it be and continue on your way. 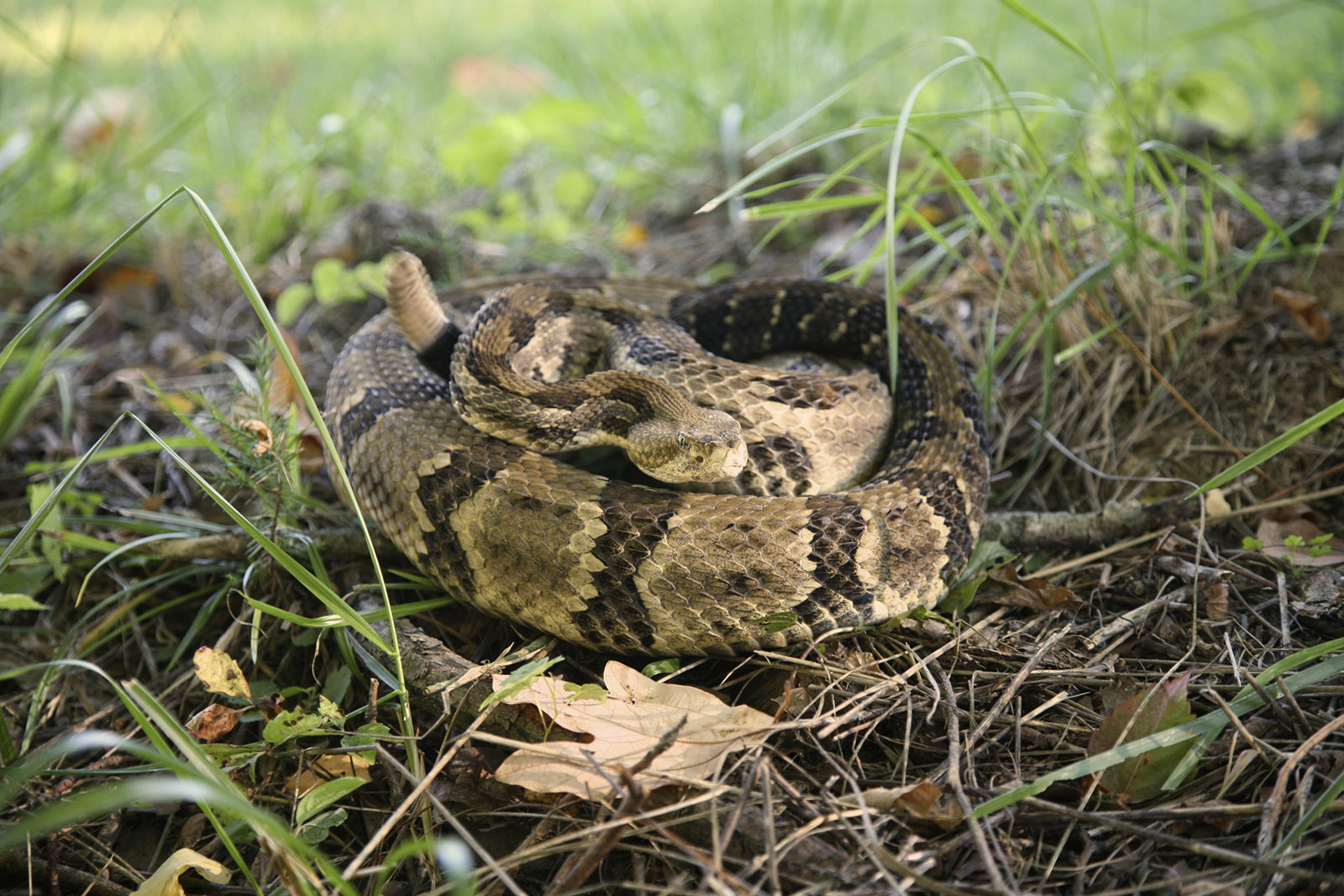 The timber rattlesnake is primarily found in southwestern Wisconsin and is characterized by dark rings around its brownish body. And, of course, by the rattle on its tail.

The timber rattler prefers deciduous forests but can also be found in fields and even in your backyard during the summer as it searches for a comfortable place to take in some sun. The timber rattlesnake is a protected wild species. 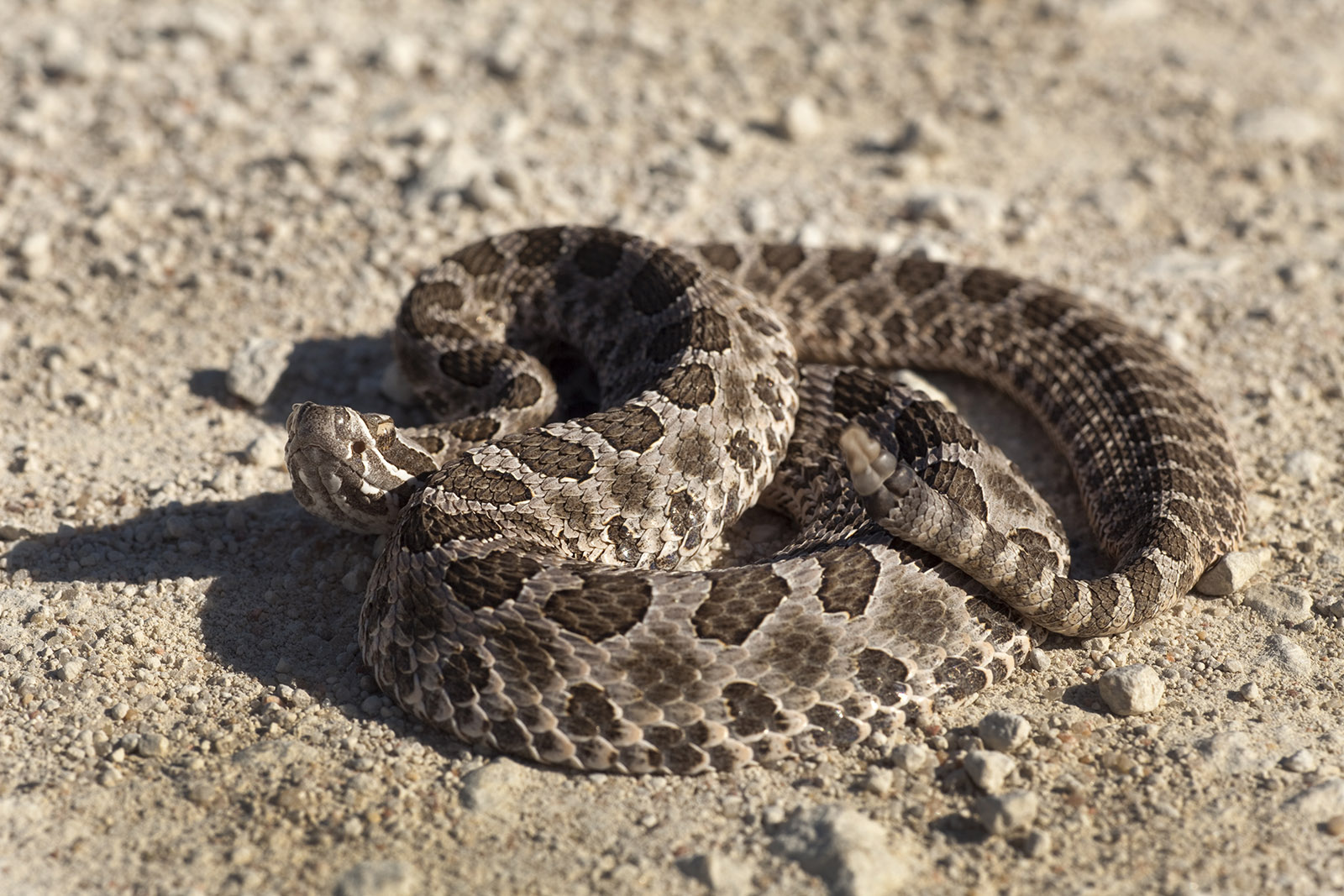 The massasauga is also primarily found in southwestern Wisconsin in lowland forests and wetlands, with its habitat being highly associated with floodplain areas along rivers and tributaries. The massasauga is medium-sized and characterized by brown or black spots offsetting a lighter brown or gray color on its skin. It is classified as endangered in the state of Wisconsin.

If you are bitten by a snake:

It’s important you do not apply ice, attempt to suck out the venom, or use any form of blood thinner like ibuprofen or aspirin following the bite. Seek medical attention ASAP.

Enjoy a summer of wellness with Western Wisconsin Health

Western Wisconsin Health offers a new kind of health care that is simple, natural, and holistic. We focus on overall wellbeing with the goal of improving the quality of life for all clients. Schedule an appointment today to improve your summer in mind, body, and spirit.